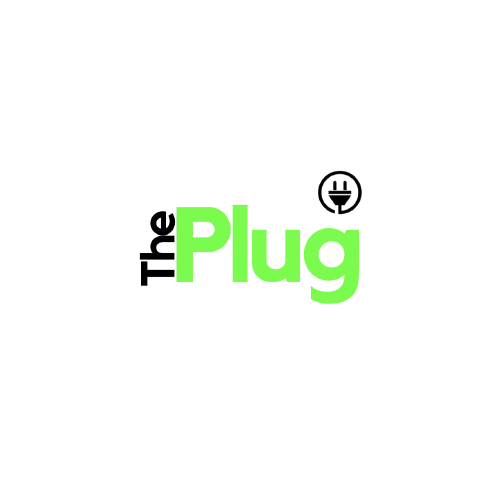 The Centers for Disease Control and Prevention (CDC) has recently been hosting meetings with medical marijuana patients as part of a broader series of listening sessions on alternative pain treatments.

Dustin McDonald, who uses cannabis to treat Lyme disease and also serves as policy director with Americans for Safe Access (ASA), told Marijuana Moment last week that his conversation with the federal agency was productive, with representatives listening attentively as he explained his personal experiences as well as the advocacy work that ASA is involved in.

Beyond simply getting an audience with a main federal health agency, McDonald said what especially stood out to him was that the CDC representatives told him that his wasn’t the first meeting they’ve had with someone who uses medical marijuana as an alternative pain management option. In fact, they said “a lot of the folks that they had spoken with were using cannabis for chronic pain.”

The Food and Drug Administration (FDA) is releasing new draft guidelines that are meant to streamline approvals for generic oral CBD medications. In a...

A California-based cannabis company known for its celebrity partnerships, colorful marketing and crowd-drawing interiors is headed to Florida.  COOKIES, headed up by Bay-area rapper...